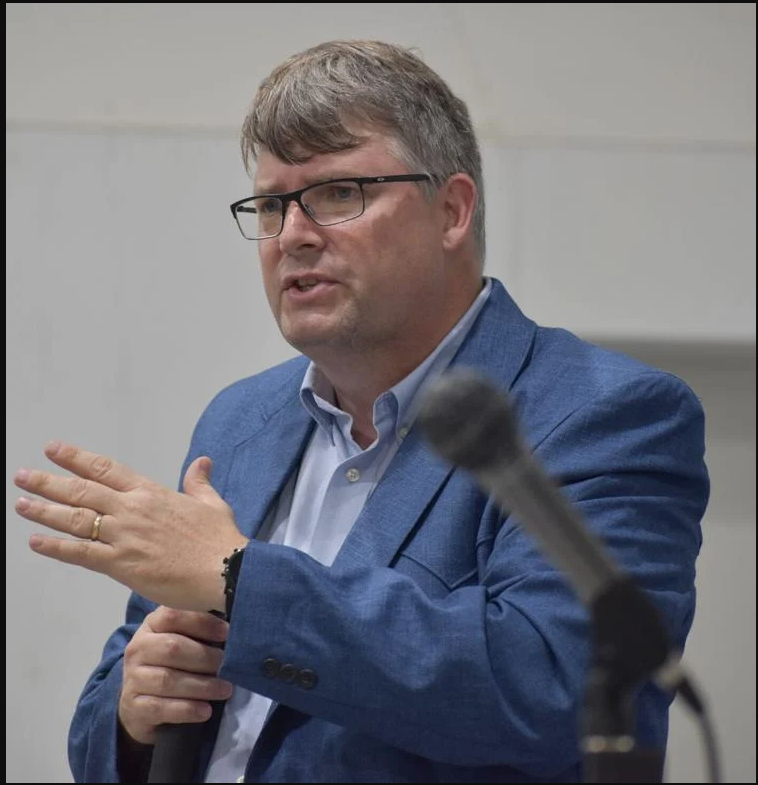 Pima Unified School District’s Governing Board approved teacher bonuses, a new contract for the district’s school resource officer and the creation of an official esports team at Pima High School at a board meeting on Thursday.

Teachers in Pima will get a $1,900 bonus next month thanks to the board and Proposition 301, a statewide proposition passed by voters in 2000.

Twice every year, once in December and again in June, teachers in Arizona get bonuses because of the proposition, which is paid for by sales taxes. The proposition was set to expire in 2021, but in 2018 Governor Doug Ducey extended it for another 20 years until 2041.

Superintendent Sean Rickert described the bonuses as larger than any previous bonus payments, except for last year during the height of the COVID-19 pandemic when the district also approved larger bonuses.

The board also approved a new agreement with the town of Pima to pay for a year-long contract for the district’s school resource officer.

At their last meeting, the Pima Town Council did vote to approve a new formal agreement with the school district. The district also agreed to sign the agreement on Thursday.

The agreement also requires the district to pay the town for previous years’ benefits for the officer, Rickert said.

esports
Earlier in the meeting, the board also approved the creation of an official Pima High School esports team.

With two student members of the high school’s esports club in attendance, math teacher Stephanie Hoopes spoke in support of the establishment of the club as a way to get more students into organized sports teams, which, she said, lead students to academic success and a sense of community and belonging.

“This group of kids is suddenly a part of a team and feel like they’re a part of Pima High School,” Hoopes said.

Already, 36 students at the high school have expressed interest in trying out for the team, Hoopes said.

The esports team will officially begin tryouts in the spring semester.

The board ended the meeting by discussing the possibility of joining the Arizona Coalition of School Board Members, which Rickert described as a more politically conservative alternative to the National School Board Association.

In September the NSBA sent a letter to President Joe Biden asking if the federal government could investigate threats of violence against school board members as domestic terrorism or hate crimes.

This comes after school boards across the country have become political battlefields over COVID-19 mask policies and accusations of teachers using critical race theory. The theory is an academic concept and field studied in higher education institutions that studies how racism throughout American history has shaped law and public policy and there have been accusations that some teachers have started studying it in their primary and secondary school curriculum.

The NSBA apologized for sending the letter in October, but already at least 13 state school board associations have left the organization because of the letter.

Rickert said the board should consider a similar action because the NSBA has gotten “extremely aggressive” and involved in social issues that more conservative school board members do not agree with.

The Arizona School Boards Association also led a coalition of civic and education groups this year that successfully argued in the Arizona Supreme Court that the state legislature violated the state constitution by including laws banning school mask mandates, critical race theory and other non-budgetary items in the state’s 2022 budget.

The Arizona Capitol Times reported the Arizona Coalition of School Board Members was created on October 12 of this year. Katie Ward, the daughter of Arizona GOP chairwoman Kelli Ward, is the executive director of the coalition.